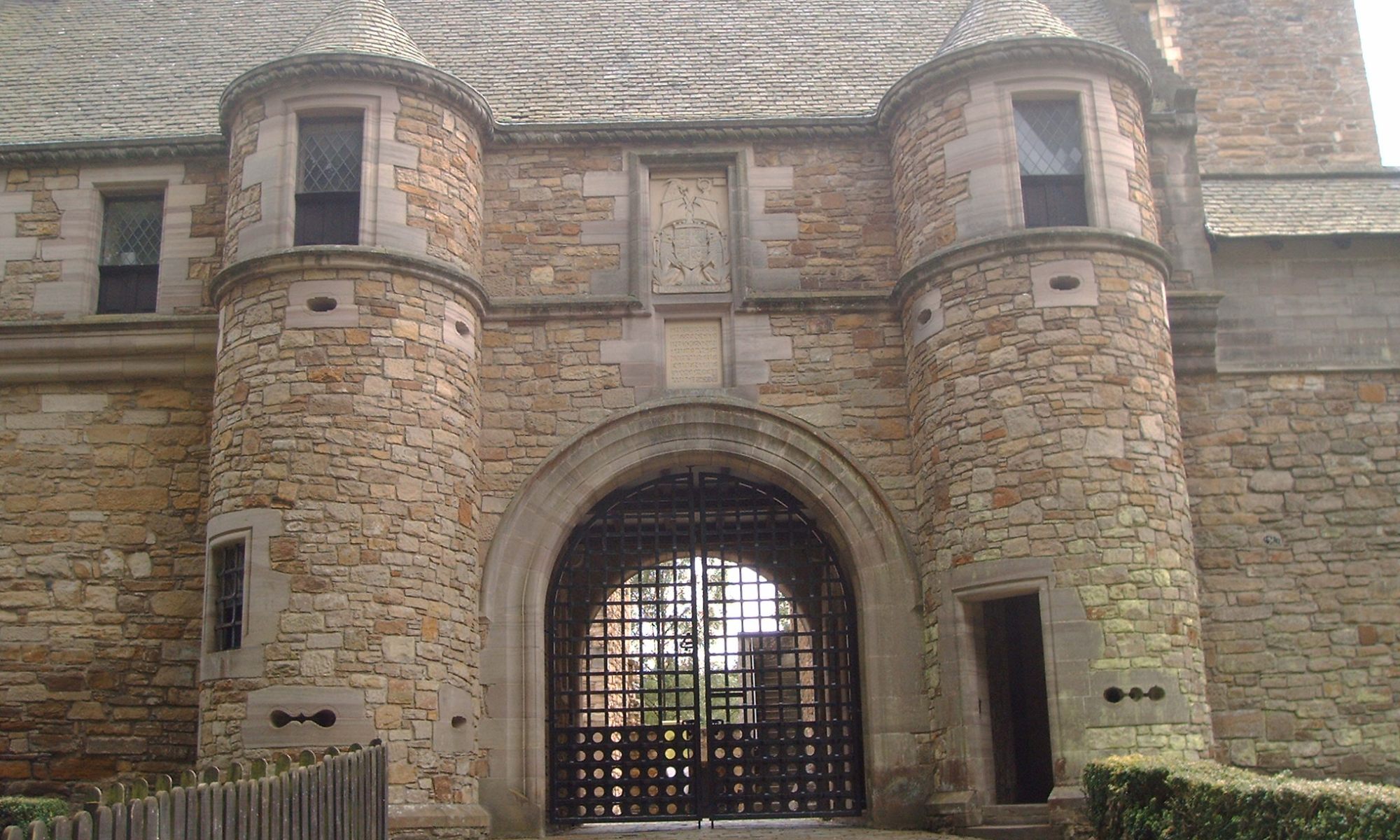 We’ve all been there: You’re just hanging out with some buddies, but when you get to the club, one of them asks, “Who was Franz Ferdinand?”. You give it your best guess and say they’re a Scottish band, but no, he meant the guy who’s assassination started WWI. History class was a while ago though. No big deal, you think, but then the same friend blocks you from going inside because you answered wrong. You try again, but now he’s got a new question! After a few goes, he tells you that you’ve run out of attempts and must stay outside.

You say that’s never happened to you because there’s no reason that forgetting your history class should stop you from going to a club? Huh.

Moving right along at a good pace but not so quickly as to draw additional attention, this second entry into my rants about higher education will focus mainly on that most hated of courses: gatekeeper course, or unnecessarily punishing courses. This isn’t about courses with difficult subject matter, such as computer science and advanced mathematics. Rather, it’s about courses that should be more doable than they are. Everyone going to college is going to take a few of these, but why do they exist at all?

Typical gatekeeper courses are relatively early in the college process, and include math and English classes. What makes these courses gatekeepers? There are a variety of causes, and some subjects are legitimately harder than others, but the core of the issue seems to be the method of teaching. Good or bad methods can make or break a class. The subject could be as simple as Composition 1, if the style is bad it’s going to be tougher than Applied Calculus.

Some teachers are very collaborative and do everything in their power to help students learn. Even in big classes with hundreds of students, they take what time they can and try to give supplemental materials to help those who learn differently. One of the top teachers at my school would train students to do complex accounting processes step-by-step without context and then build that into a greater understanding after the fact. It’s a weird way to do it, and one that disoriented many, but by the end every person in the room could do it flawlessly. Terminology wasn’t the focus, understanding was.

On the other hand, I know of one Algebra professor at the same school who made determining the course grade a math problem in itself. During class, the man refused to answer any questions, and would berate people for falling behind the examples. Half the class had dropped by the time the first exam was over. I have no doubt that these students could have understood algebra and successfully passed the class. The teaching style employed by the professor, however, drove them away. Some might say that the idea behind it is to reflect that life isn’t always fair, but people don’t usually go to school to find that out. They do it so they can get a decent job.

Obviously, one of these methods is more conducive to learning than the other. If it’s clear the professor is making an effort, those who want to learn will match that effort themselves. If you’ve got a teacher who just lectures at you and acts like being in the room is a waste of their precious time, even the most adamant of students can feel discouraged.

Why do colleges allow these teachers to continue in this way when it’s clearly a detriment to students? It’s not as though it helps the institution somehow, their reputation is based on the grades and success rates of their students. When the records show that so many are being locked out so early in the process, it, quite rightly, makes the whole school look bad. So why do it?

It’s possible the management doesn’t really care, since they only need to keep the averages good enough to avoid losing whatever funding they receive. Plus they get more money when students have to re-take classes. This, however, is an incredibly cynical view, and I don’t think this it’s the reason in most cases.

The most likely reasons behind the problem of poor teaching are simply fatigue and a lack of understanding. The teachers who employ these bad methods often have a very good grasp of the things they teach and may have to teach several sections at a time, in the case of courses like Math and English. having to teach the same things over and over and see the same mistakes over and over would tire anyone out. In the case of more complex subjects, the professors usually know what they’re talking about, and so may be having difficulty relating to the students to whom it’s all new.

The best solution is for colleges to find the professors who teach these gatekeeper classes well and document their methods so that others can learn to improve their style. They could also leave things as they are, but with the cost of education rising so rapidly, this is not a practical idea.

The point of going to university is supposed to be making yourself and society better by learning to something more valuable than flipping burgers. Hard classes with opaque teaching methods do little more than force students who don’t have the time and money to compensate out of this system. Those people are then forced to accept lower paying jobs for longer periods of time, when they are perfectly capable of contributing and earning far more. While it’s true that burger flipping has a long and honourable history, history doesn’t do much to pay the rent.

Thanks for reading! This is the second (first part here) in a series of rants I’m doing about higher education in the US. Throughout the series, I talk about the system of higher education, and opportunities I see for improvement. More forthcoming, so stay tuned!

2 Replies to “Higher Education Part 2: It IS about Learning, Right?”